Our principal is a Chartered Accountant with thirty-five years experience. Mike qualified with Deloitte Haskins & Sells, now part of PriceWaterhouseCoopers, in the UK in 1982 and spent five years in the USA, with Deloitte & Touche in Minneapolis, where he qualified as a CPA in 1983. Prior to that Mike has a degree in Applied Physics and Chemistry from the University of Durham.

Since his return to the UK in 1987 Mike has lived and worked in and around Cambridge. He is married with two adult children. Mike passed his motorbike test in October 1998.

Mike wrote the original version of this website himself using a supplied template and Notepad. 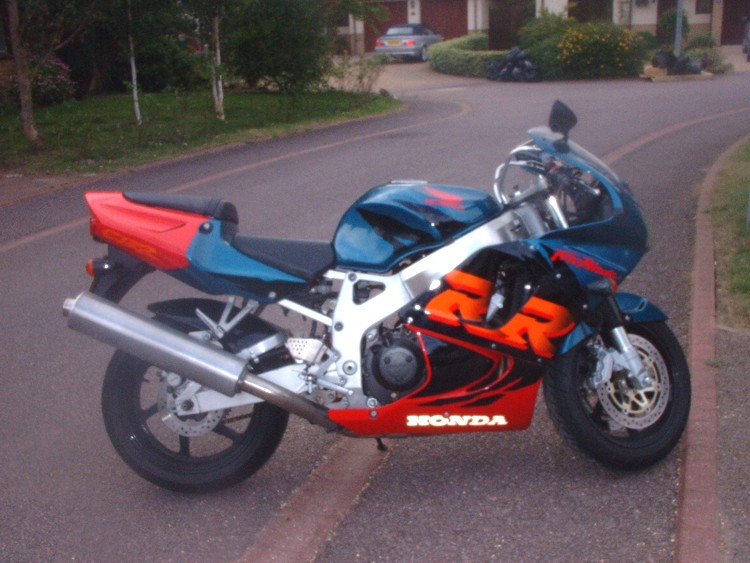 This is my motorbike, a CBR900RRX Fireblade.
I bought it new just after I passed my test.

Pensions are just saving in a particular tax wrapper. There have been many changes in recent years and they are now worth considering as an alternative to dividends in order to avoid the dividend tax. Your money is locked up until you reach 55 though. In full... »

The Chancellor's Autumn statement. Watch out for more tax changes for small businesses. He threatened it in the last budget, there is likely more to come. In full... »